The opening of the Harris Teeter store at the Sedgefield Shopping Center this summer marked a homecoming for the grocery chain — and a new era for a tract of land along one of Charlotte’s booming corridors.

Phase one of the overall 42-acre, master-planned project on land controlled by Marsh Properties included the redevelopment of an aging neighborhood shopping center along South Boulevard, between Poindexter Drive and Elmhurst Road. That roughly 5-acre section is dedicated purely to retail uses — standing in contrast to the many multifamily developments going up around it.

But that’s not the only unique aspect to this project. There was a need to strike a balance between the site’s history as a suburban shopping center and the rapidly transforming, urban area that now surrounds it. The number of stakeholders involved — from the Sedgefield Neighborhood Association to Harris Teeter, which has a ground lease at the site and constructed its own building — presented a challenge. And it had to fit with the transit corridor, an idea that Harris Teeter embraced with a store design that incorporates two entrances.

In addition to the 54,145-square-foot grocery store, the project includes 12,570 square feet for small shops. Those spaces are 50% leased, with negotiations underway for additional tenants.

5 — years to complete, from planning to opening

Read the original article in the Charlotte Business Journal. 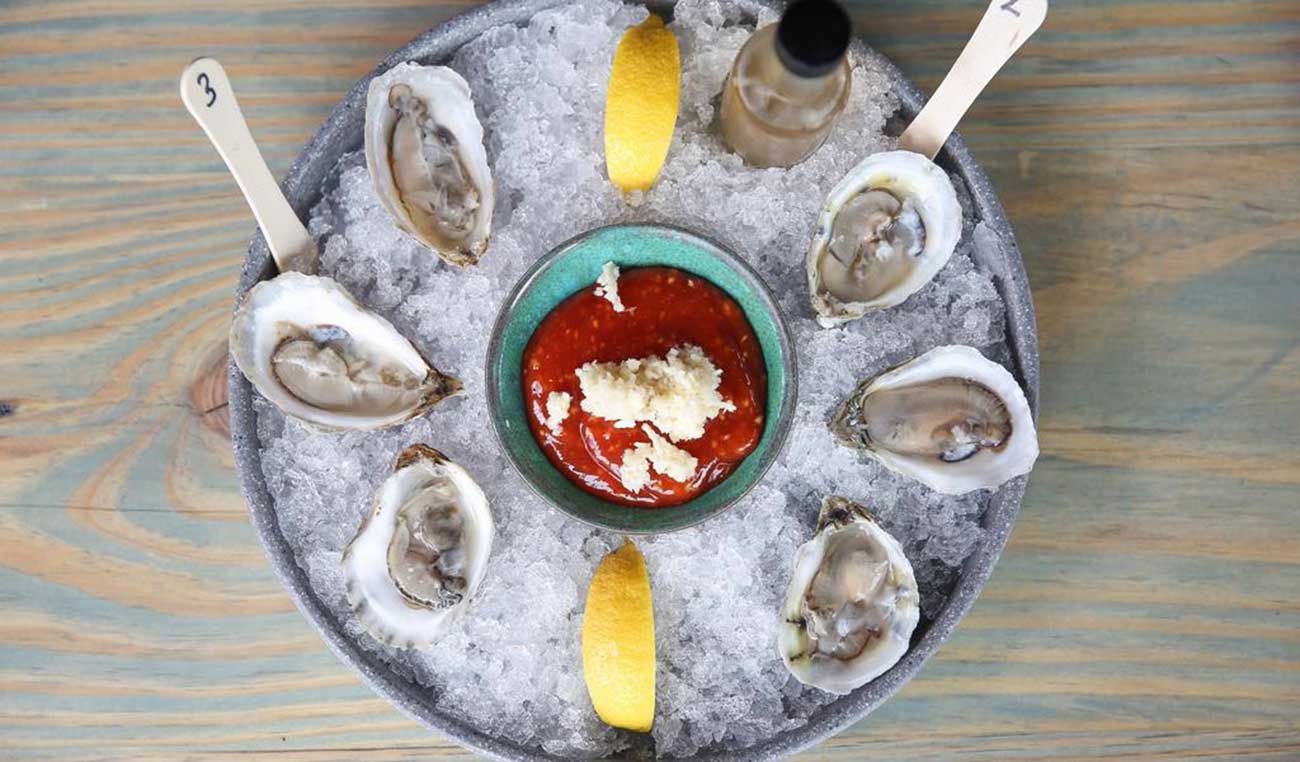